Coalition suggests alterations would ease shipping laws and regulations and slash costs for business however proposed law is headed for defeat in the Senate.
The Coalition has been warned by crossbench senators that it’ll be unable to legislate planned changes to Australia’s shipping laws, with a new analysis forecasting that the new laws and regulations would likely spark a 93% loss of Australian seafaring careers.

The government’s proposed legislation would water down income protections and preferences for Australian workers. Workers on-board non-Australian flagged vessels will only be subject to Australian wages and conditions if the vessels trade in Australia for longer than 183 days, around six months of the annual permits.
The move will, the Coalition suggests, simplify coastal shipping laws and help reduce costs for businesses. However Labor, unions and the chairman of a leading shipping organization have attacked the plan, saying that it will lead to widespread Australian job losses.

A new analysis by the Australia Institute has put figures to the proposal, projecting that only 88 Australian seafarer job positions will remain under the policy change. This signifies a 93% slump in the current 1,089-strong staff. 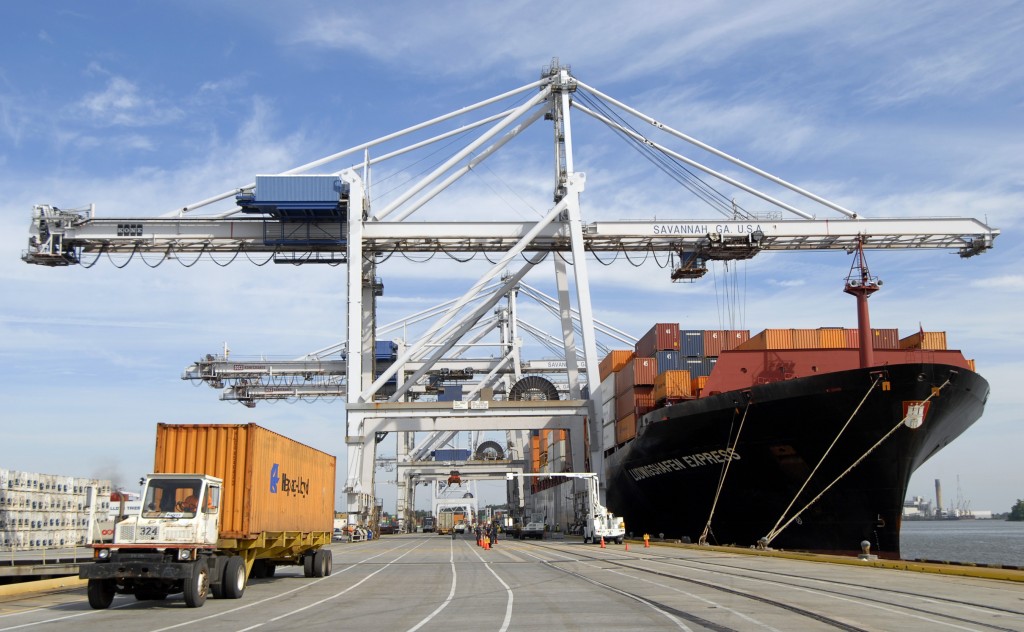 The study claims that the financial benefit of the move has been over-stated, with foreign-owned shipping and businesses making use of mass freight the main beneficiaries.
A summit organised by the ACTU in Melbourne on Fri featured several senate crossbenchers crucial to the passing of the bill, who stated their opposition.
“There’s not a chance in hell this will pass,” said independent senator Jacquie Lambie.

“The Liberal and National party has a very, very bad track record on this – this doesn’t consult. I’m tired of the born-to-rule mindset. Quit playing politics because this is concerning national security and safety and we aren’t in a great place with where our shipping is headed. It’s in terrible straits.”

The ACTU conference included officials from Labor and the Greens, as well as crossbench senators John Madigan, Ricky Muir and Lambie. Lower house MP Bob Katter was also in attendance.
Lambie said that other crossbench senators Nick Xenophon and Glenn Lazarus, who couldn’t attend, were in addition against the law as it stands, which means the govt would be unable to pass the bill in its current form.

There is stuff that the sector and union agrees on, the low hanging fruit, that we can topple over and say to [infrastructure minister] Warren Truss ‘let’s get this done’,” she said.
Greens senator Janet Rice mentioned the legislation will bring about a “massive loss of jobs” and have damaging flow-on impacts for the environment.

“We’d have all shipping tackled by crews that don’t know the coastline, low-paid employees who often don’t have similar degree of coaching as Aussies do,” she mentioned.
“Absolutely everyone appreciates room for alterations and changes, whereas this is taking the sledgehammer to it. It looks like an ideological assault on the legislation.”

Muir claimed he agreed “wholeheartedly” with Rice’s remarks, whilst Madigan said he didn’t want the existing laws and regulations to be “completely cast out” as the government proposes.
Tony Abbott was criticised by an Australian cruise operator this past week after the pm suggested his claims about departmental advice to dismiss Australian staff weren’t correct.

A North Star Cruises Australia (NSCA) representative, Bill Milby, claimed a government bureaucrat advised him to dismiss Australian workers and hire international crew on less costly income so his True North cruise boat can remain competitive under the Coalition’s proposed new laws and regulations. Abbott refused the accusations.
Truss stated Australia’s shipping industry had struggled under Labor and without an overhaul of the legislation it wouldn’t recover.
The proposed law, he said, will “offer more affordable freight expenses for companies and greater selection between shipping organizations, which will bring about much better services being provided to Australian industries.

“This implies much more freight and much more efficient services, all of which make Australian products more competitive – globally and domestically – saving at-risk jobs on land and making many, many more.”